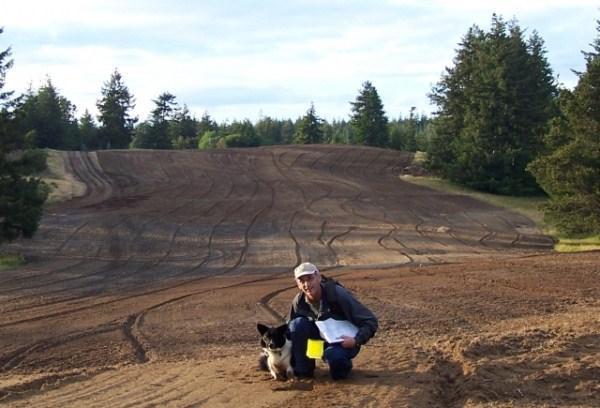 Dan Hixson was seven years old in 1968, when his father Harvey, a PGA golf professional, took him to see the construction project at Eugene Country Club, where Robert Trent Jones Jr was doing a complete remodel and reversal of the course. The design bug bit him, and he knew then what he really wanted to do.

After growing up on a golf course, he completed his schooling at Clackamas Community College and Oregon State University. He had continued to play golf and then turned Professional to pursue a career playing tour golf. He qualified for the Australian Tour in 1984 and played various mini-tours through the mid and late 80’s. As Dan likes to say, “I spent more time looking at the courses and not enough on figuring out how to shoot lower scores.” While in Australia and New Zealand he had a chance to play a handful of Alister Mackenzie courses including the composite course at Royal Melbourne, which many feel is the best course in the world. Although it took 15 more years before he moved into golf course design, it was always in his plans one way or the other.

Back in the US, Dan worked for his father Harvey (a lifetime member of the PGA) at several courses in Oregon, and also at Forest Hills and Arrowhead. His friendliness, common sense, and hard work brought him to the enviable position as the Head Golf Professional at Columbia Edgewater Country Club in Portland.

It was a great job, but his heart was till set on design and creation, so in 1999 he took the leap of faith and left to begin work on small design projects, mostly tees and greens. He slowly graduated to bigger projects such as short game practice facilities at high-end courses, but remained true to designing and building projects with the underlying goals of cost effective golf design.

He designed and planned a full course in Nevada, but that project never made it past the planning stage. He first real big break came with the contract to design and build Bandon Crossings Golf Course in 2005. Bandon Crossings was his first chance to put his principals in practice and the results have garnered some impressive awards, including one of the countries Top 10 New Courses in Golf Magazine in 2007. Golfweek has also ranked it as the 7th best public course in Oregon.

The second of Dan’s 18 hole designs constructed is Wine Valley Golf Club in Walla Walla, Washington. It has now opened and again shows his great understanding of what makes for a great round of golf. More information at winevalleygolfclub.com. His redesign and rebuild of Crestview Golf Club in Waldport, Oregon also opened in the spring of 2009.

Dan didn’t get into the business to sit in an office and do drawings. He spends countless hours in the field, walking, planning, swinging and on equipment.. He spent over 200 days on site while working on Bandon Crossings and he puts the same energy and effort into every project. Rex and Carla Smith, the owners of Bandon Crossings, have said they could have looked the world over and never found a better architect, at any price.

Dan remains a member of the PGA of America, and lives in Portland Oregon with his Corgie dog, Milo. 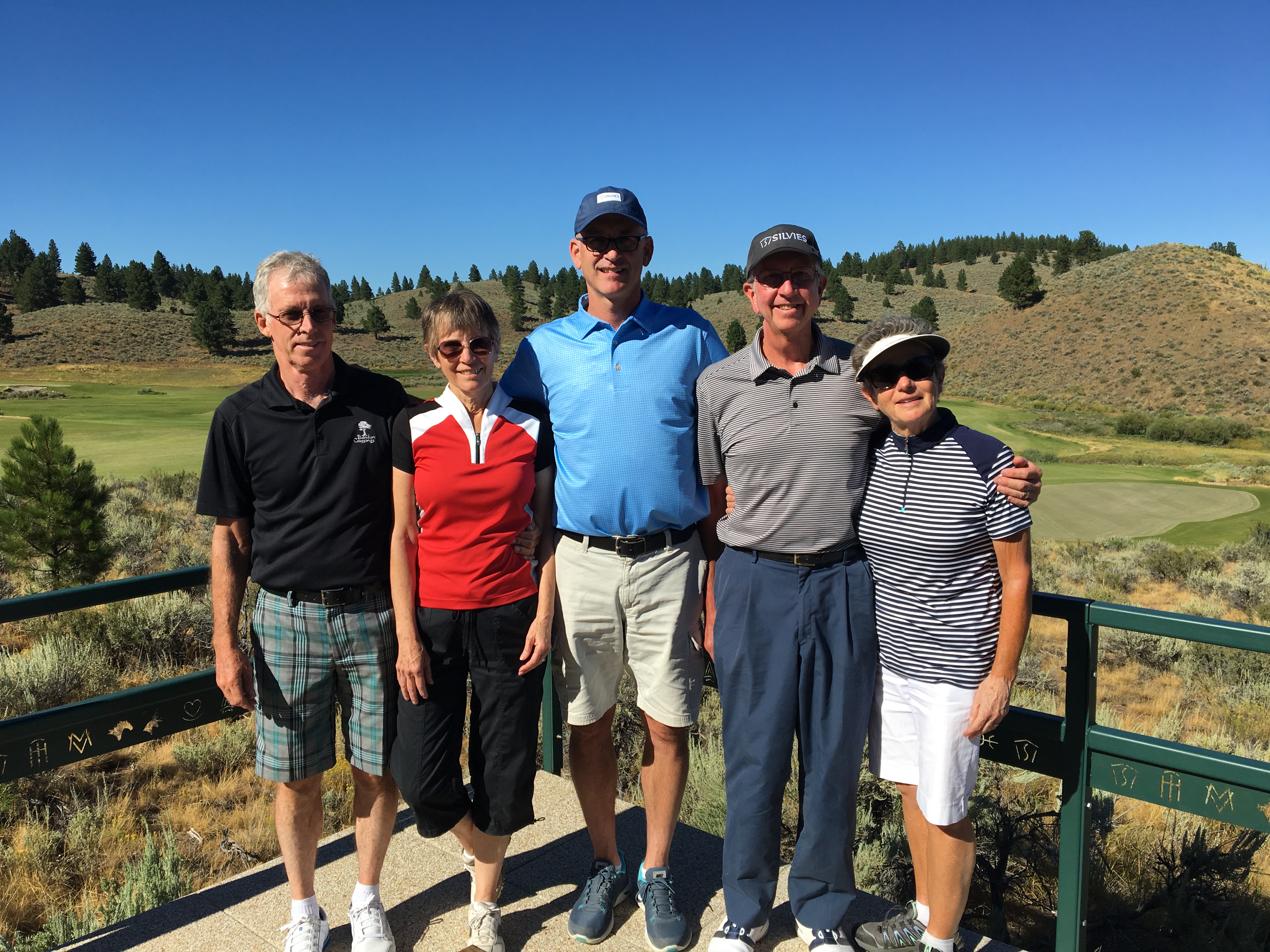 But Dan has been far from inactive. Dan has been featured in Pacific Northwest Golfer (Read the Article) which discusses his latest adventure. It has now opened as Silvie's Ranch, a stunning course that  plays one direction one day, and the other direction the next day.  You can see our blog about Silvies and go to their website.